This error message is only visible to WordPress admins

You are here: Home / Beauty / Skincare / Hawaii’s Ban on Chemical Sunscreens – Why It Is Great and ...

Why Hawaii’s Sunscreen Ban Should Scare You 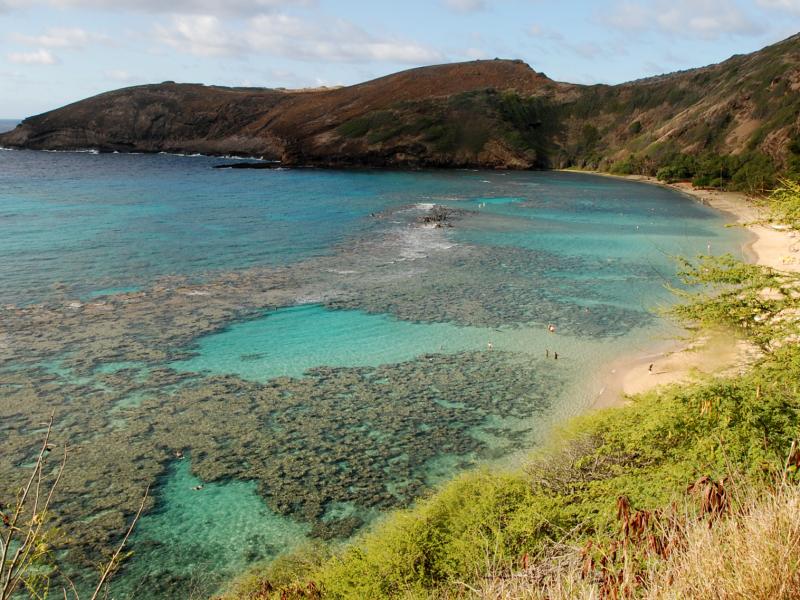 Last week, the state of Hawaii passed a bill prohibiting the sale of sunscreens containing oxybenzone and octinoxate, which are two chemicals that have been linked to coral reef bleaching and….well, death (of coral reefs).  The above picture (captured by Caleb Jones /AP) is of Hanauma Bay in Hawaii, where much of the inner coral reefs are dead after decades of tourism.  A tiny drop of these chemicals can have devastating effects on nearby coral reefs but it isn’t just drops getting to the coral reefs.  It is tons.  ~14,000 tons per year.

Oxybenzone and octinoxate have long been cited by the EWG as unsafe for human use, due to research evidence of endocrine disruption and organ system toxicity.  According to the CDC, it contaminates the bodies of 97% of Americans.  Gross.  But, now we know and when you know better….you do better, right?

So getting to why I think we should all be scared?  I mean, this is a great move.  The state of Hawaii is attracting national – no GLOBAL – attention by moving to this ban (which by the way, has to be signed into law by the governor and even then, it won’t go into effect until 2021). Australia, Caribbean nations and elsewhere have yet to do anything despite the rate of coral reef destruction.  But what is scary is that it has taken this long and the ban STILL won’t go into effect for 2-3 years.  And it is not exactly easy to find sunscreens with alternative sun protection measures.

I took a little field trip to Walgreens today to scope out what is available for us, as consumers, to buy and found the end of the aisle with all of the sunscreens (you know the one!) and found 28 products with oxybenzone.  I found 5 with mineral sunscreens, like zinc oxide.  About 10-12 others had a combination of chemicals like avobenzone, homosalate, octisalate, octocrylene which are regarded relatively okay by EWG (i.e. ratings below 4 on the 1-10 scale).  Though I don’t know the impact of these on reefs/oceans so I stay away from these chemicals as well.  Interestingly, Walgreens had a few products advertised as “oxybenzone-free” so clearly some manufacturers are acknowledging the issue (i.e. Walgreens-brand, Neutrogena).  I also convinced a few customers that were looking at sunscreens to buy the zinc-based Neutrogena rather than the oxybenzone-based something else.  LOL.

As a side note, big sunscreen manufactures oppose the ban (of course) and state more research is needed and “overwhelming evidence that not wearing sunscreen increases cancer rates.”  Talk about a straw man fallacy (I learned about this during the presidential debates – there was a lot of this).  No one (that I know) disputes that sunscreen protects against sun damage.  What we dispute is using chemicals that cause organ and ocean toxicity.  No thank you.  We can all do better.

Some of my favorites…all of which use mineral zinc-oxide, which reflects (rather than absorbs) the sun’s rays:

These are all great products and use high zinc oxide.  As a side note, Honua donates a portion of proceeds to Sustainable Coastlines Hawaii, which is pretty cool.

As consumer, we have to search harder, rather than just buying what is on the shelf in front of us.  Demand better action and other governments will follow suit. 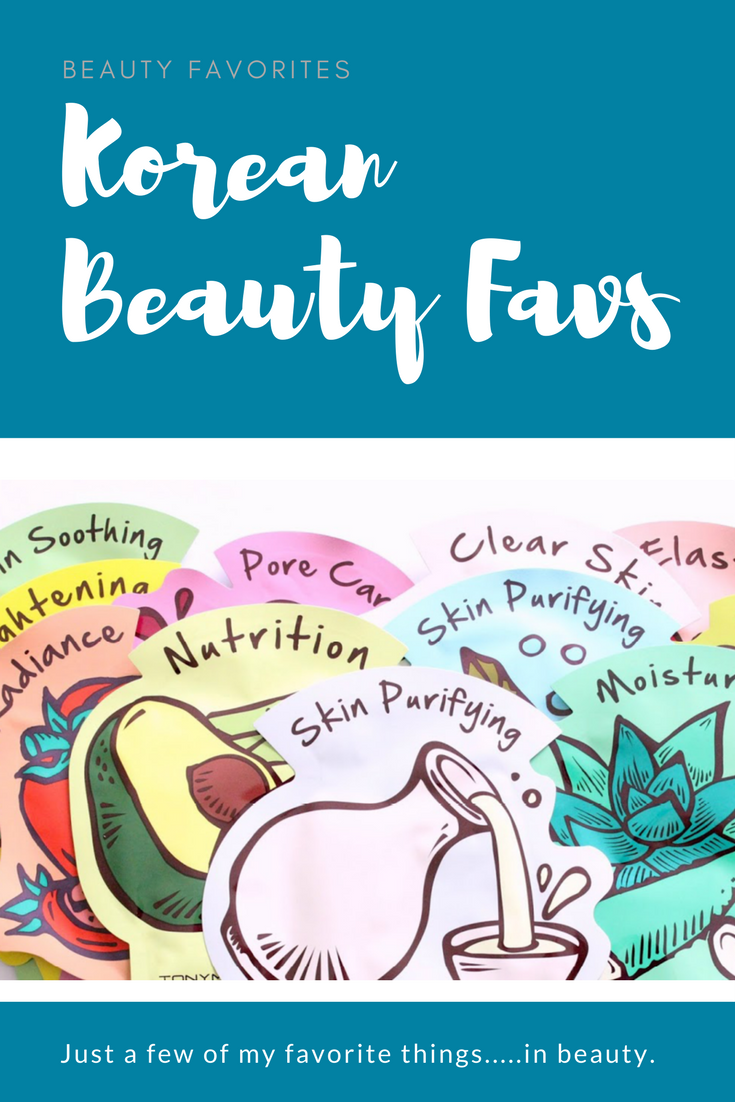 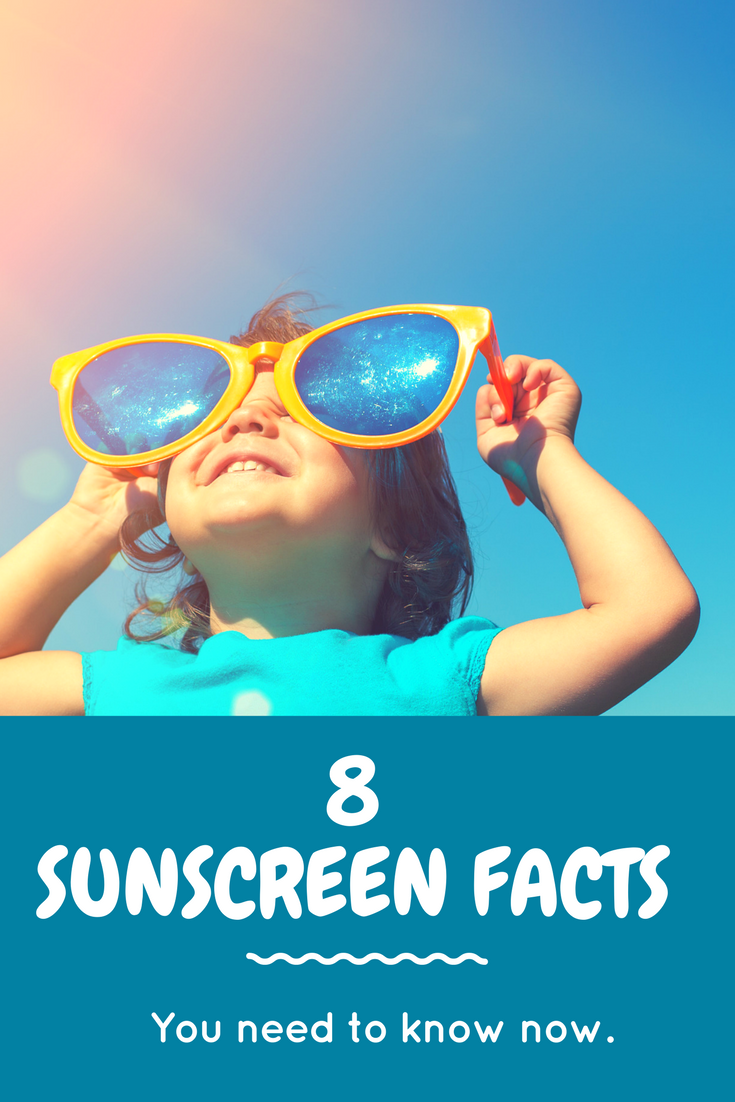 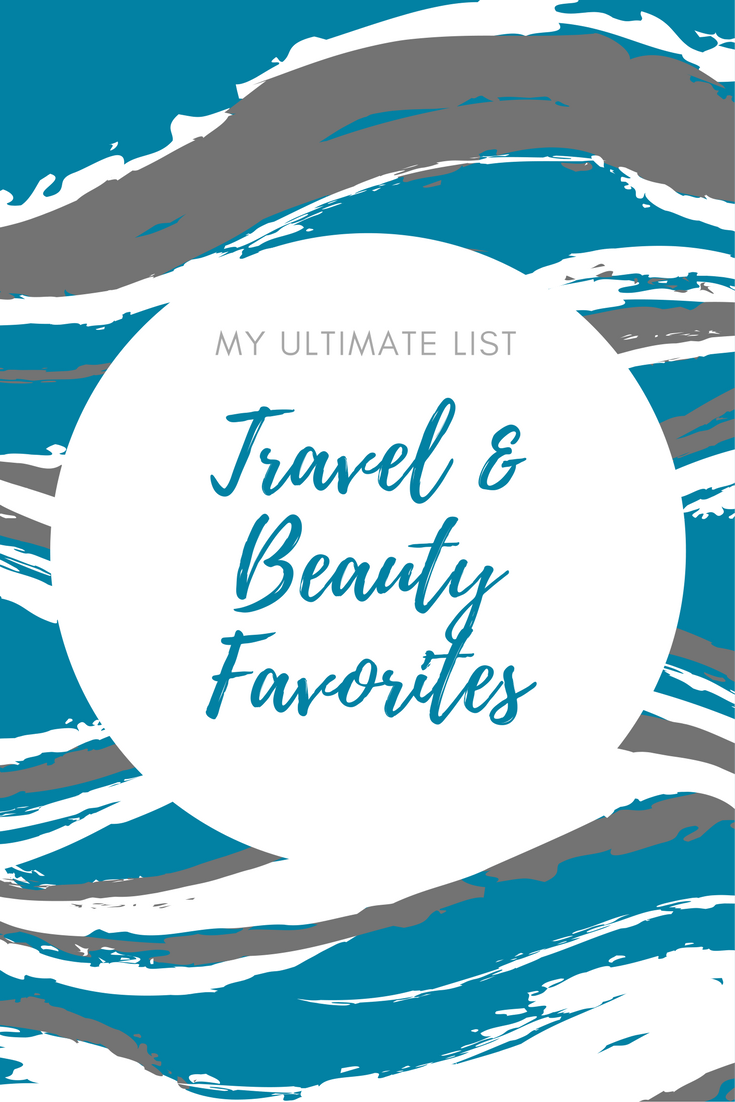 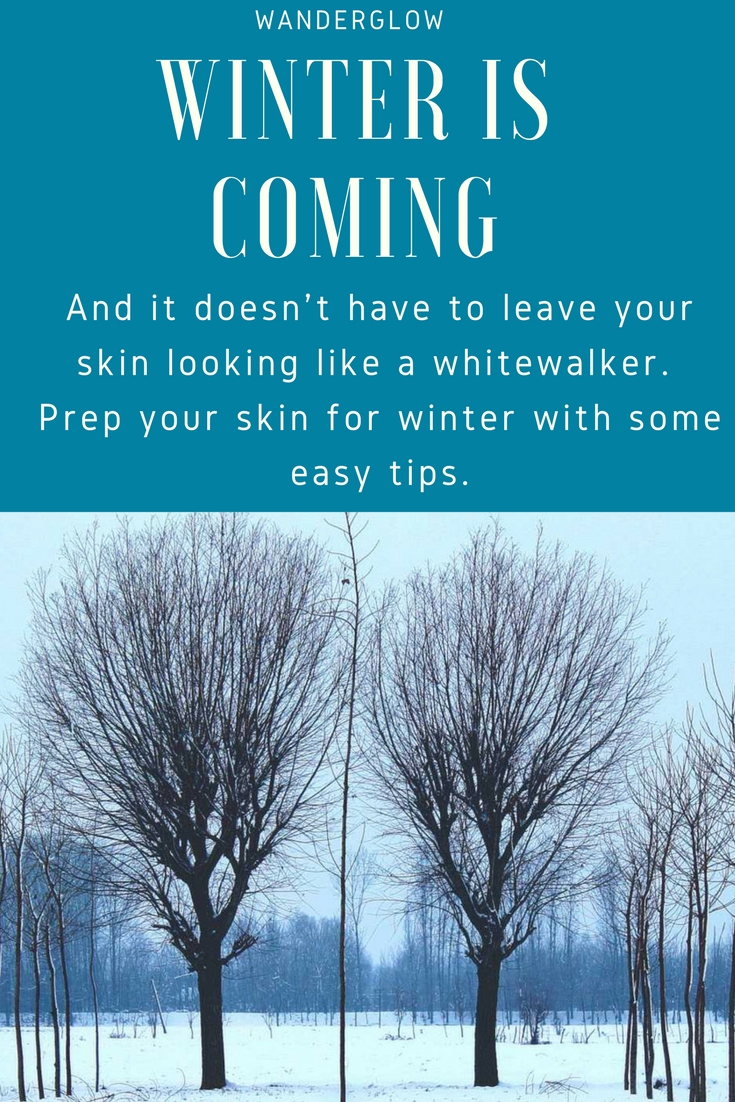 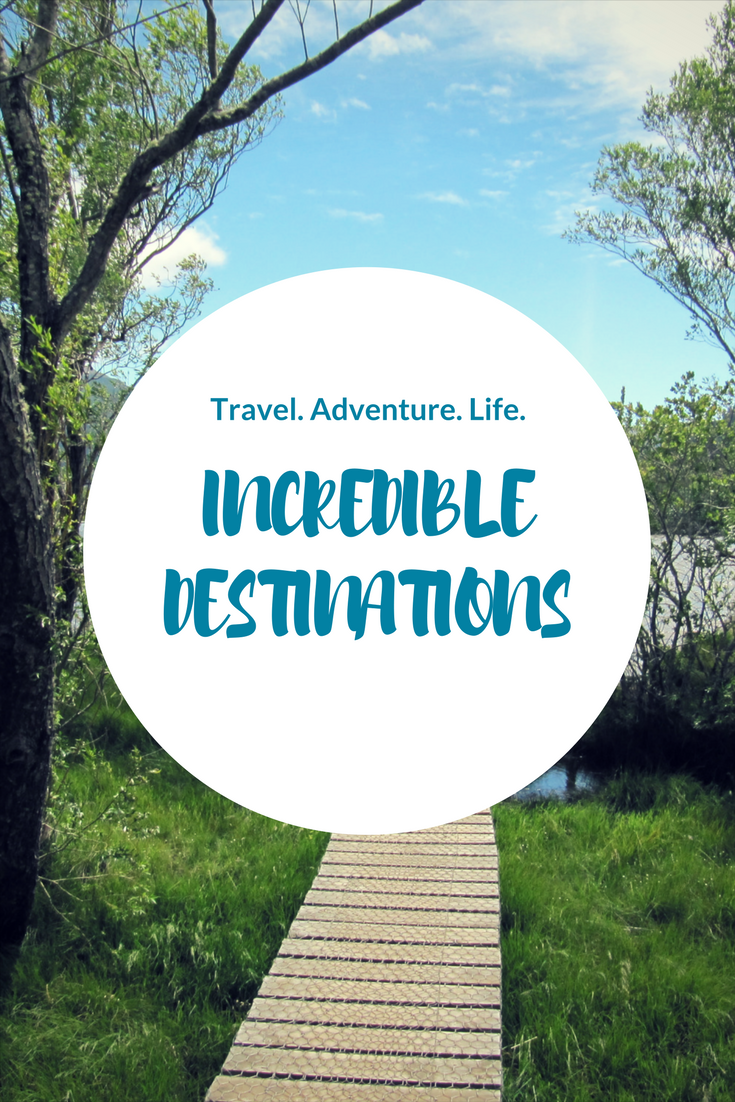